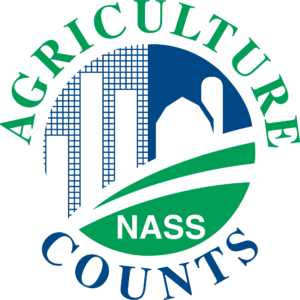 Census of Agriculture: The Census of Agriculture is a complete count of America’s farms and ranches and the people who operate them. Taken every five years, the Census provides valuable information used at the local, state, and national level to plan for the future. The Census is the only source of uniform, comprehensive agricultural data for every state, county, or county equivalent in the nation. The Census helps show the value and importance of U.S. agriculture. 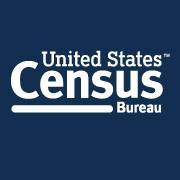 The US Census is mandated by the U.S. Constitution in Article 1, Section 2. The U.S. has counted its population every 10 years since 1790.Census results help determine how billions of dollars in federal funding flow into states and communities each year.The American Community Survey (ACS) is an ongoing survey that provides vital information on a yearly basis about our nation and its people.